The Trinity explained in plain English: There are two new ways of understanding the Trinity, so that the Holy Trinity 3-Are-1 concept doesn’t become a stumbling block to you. Please keep in mind that the reality is probably different than either of the examples presented, and is probably more than we can comprehend. The 1st example is the 'The Biblical Choose Your Own Adventure Scenario' and the 2nd example is the 'The Biblical Time Traveler Scenario'. Download the free corresponding Page Briefing in either PDF or JPG format by going here https://www.thetorchbearerseries.com/pb.html

You probably have heard the Christian doctrine of the Trinity described as follows. "That God is one God, but three coeternal consubstantial persons or hypostases; the Father, the Son, and the Holy Ghost (or Holy Spirit) as one God in three Divine persons. The three persons are distinct, yet are of one substance, essence, or nature." If descriptions of the Trinity confuse you, you are not alone. It confuses the best scholars and theologians, which is probably why their Trinity descriptions normally include so much philosophical jargon, resulting in no greater clarity into the matter. This lack of clarity has unfortunately sometimes led to differing views and to nontrinitarian beliefs. Trinitarianism contrasts with positions such as Binitarianism (one deity in two persons) and Monarchianism (no plurality of persons within God), of which Modalistic Monarchianism (one deity revealed in three modes) and Unitarianism (one deity in one person) are subsets. Generally speaking, Monarchianism believe that God switches between three different modes, as opposed to the Trinity which has the Father, Son, and Holy Ghost coexisting simultaneously. The Trinity Time Domains view incorporates the doctrine of the Trinity with the understanding of time as defined by dictionaries.

Hopefully this short video has helped explain the Trinity in plain English, sometimes also referred to as the Triune God and also the Godhead.

See The Torchbearer Series by visiting http://www.TheTorchbearerSeries.com​ for full details and more information on a large variety of topics.

Also obtain supplemental lecture notes with hyperlinked references, as well as Page Briefings (PBs) from The Torchbearer Series, and it is all for free with not registration http://www.thetorchbearerseries.com. Do not forget to check out free charts and additional information in short concise single pages called Page Briefings (PBs) at https://www.thetorchbearerseries.com/pb.html. 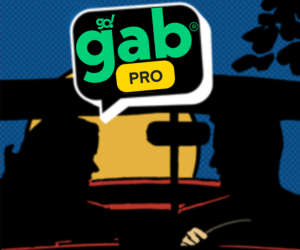 China says 85% of citizens will use Mandarin by 2025
China is launching an aggressive campaign to promote Mandarin, saying 85% of its citizens will use the national language by 2025. The move appears to put threatened Chinese regional dialects such as ...
2 hours agoYahoo News

Japan emperor's daughter Aiko turns 20, throne not in sight
Japanese Princess Aiko, the daughter of Emperor Naruhito, on Wednesday turned 20, ready for a debut as a new adult member to take a share of official duties for the royal family whose population conti...
3 hours agoYahoo News 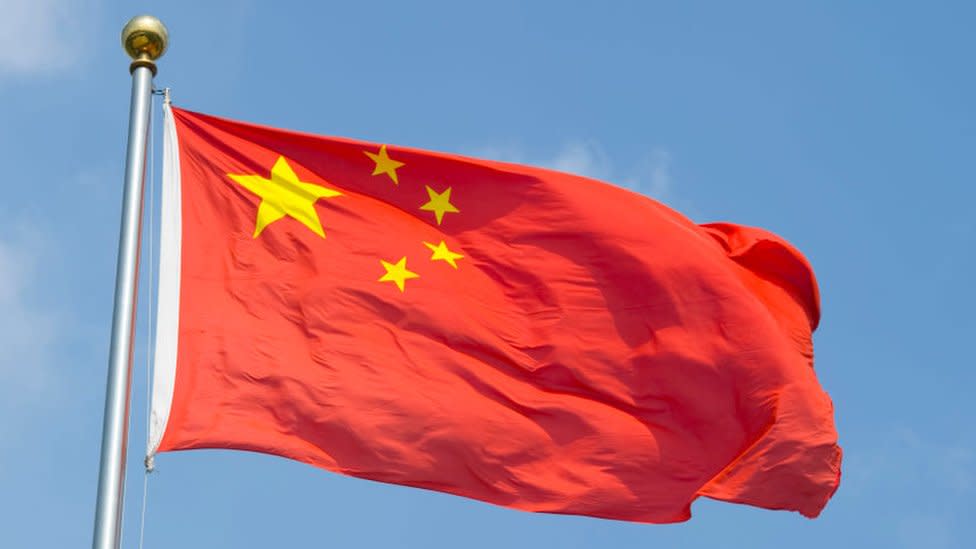 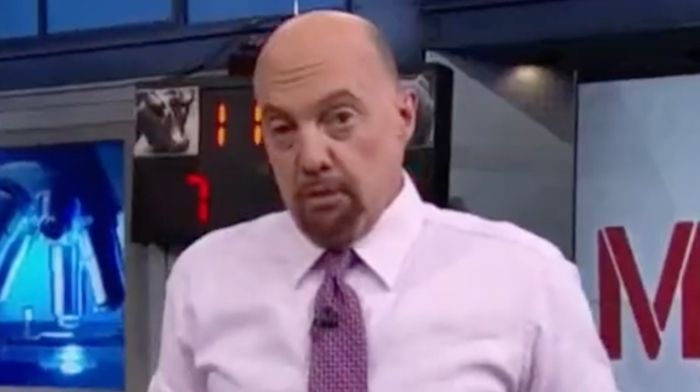 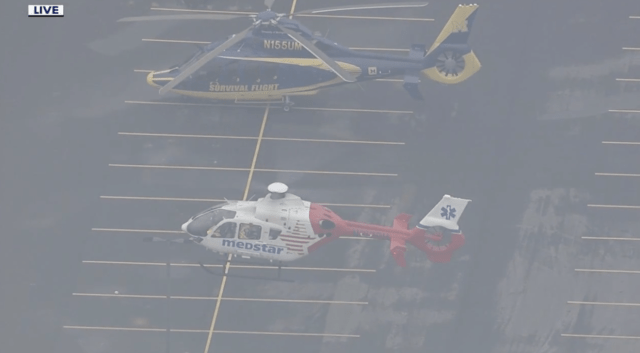