You don’t have to listen to much more than an hour or so of Christian TV or radio before you hear someone bring up “the end times.” That amount of time exponentially drops if the Christian station is talking about current events and politics. My entire life, and conservative, Bible-believing evangelicals have been obsessed with “the end times.” Who can forget the international best-seller 88 Reasons Why The Rapture Will Be In 1988 or The Late, Great Planet Earth. They’d look at contemporary politics, what Jimmy Carter and Ronald Reagan were up to, and try to divine exactly how the world was going to end. It should seem pretty silly now, but people were very serious about it then. And people do the same thing today. They see the things governments are doing and reach the same conclusions those people did in the 1970s and 80s. What’s more, they will take these ideas and then go and read Matthew 23 and Matthew 24, without spending any time carefully and diligently studying Matthew 1-22. For the next few weeks, we will be studying these passages. We have already painstakingly gone through Matthew’s Gospel leading up to this, and are very familiar with the context. Jesus has just entered Jerusalem at Passover. The multitudes there have hailed Him as the true heir to David’s throne, He sees that the temple has become a leprous house and He cleanses it, and the illegitimate chief priests, the scribes, the Sadducees, and the Pharisees all come to verbally brawl with Him for two days which ends with Him silencing them and pronouncing 8 curses upon the Pharisees before all of Israel assembled in the temple.

Everything going on here is centered around Israel, around Jerusalem, and around the Temple. Everything going on in Jesus’ ministry is centered around the fact that Israel is the people of God. They are the priestly people God set apart to minister His name to all the nations of the world. And they are a wicked people constantly rebelling against Him. Jesus ministry is to these people. That is who His focus is on. All the many healings and miracles He did and all the harsh rebukes and fire and brimstone preaching. All of it—is for Israel. Israel is absolutely central to everything going on here. And the temple is central to Israel. 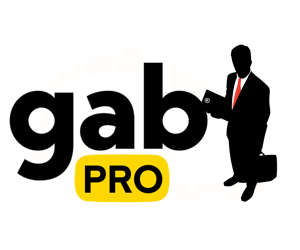 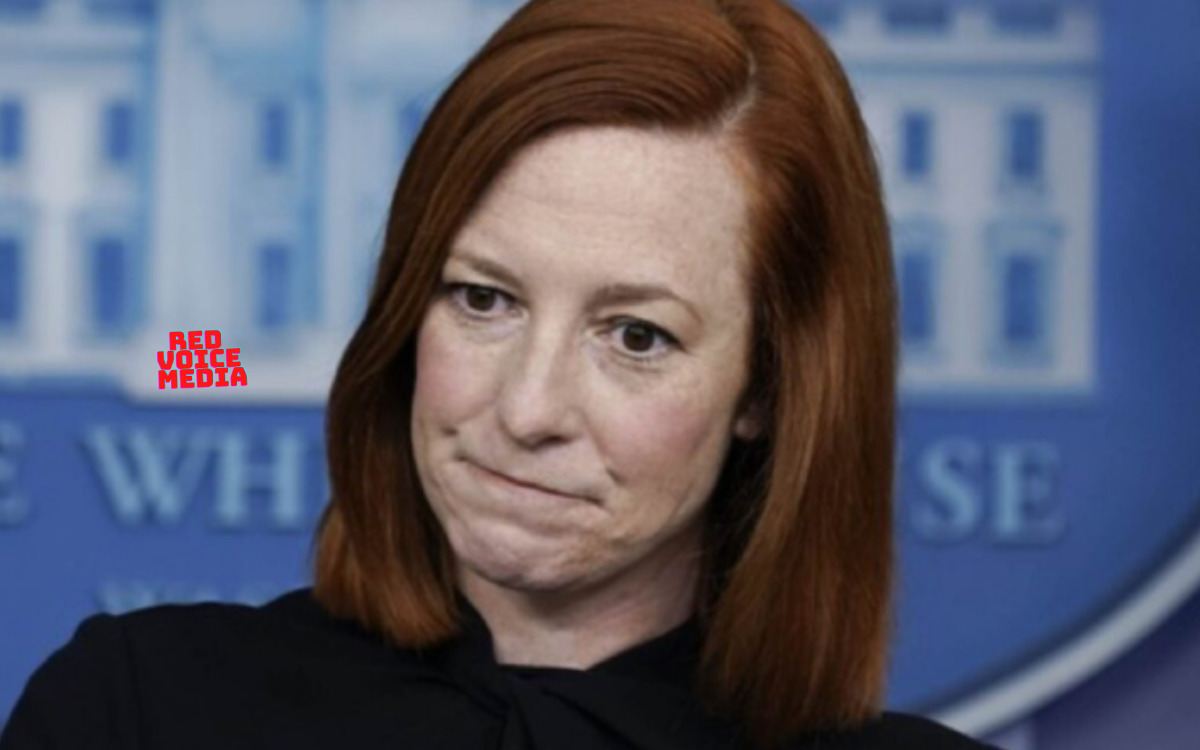 Psaki Finally Admits What Is Causing The Spike In Crime Across America, Goes Against Dem Narrative [VIDEO]
Black Lives Matter is not going to be happy....
5 minutes agoRed Voice Media

Fox News Footage Shows Dozens of Single Adult Male Illegal Aliens Being Released into the US
The Biden regime is processing "large numbers of single adult illegal immigrants" in a small, unmarked office in Brownsville, Texas, and then releasing them…...
9 minutes agoAmerican Greatness 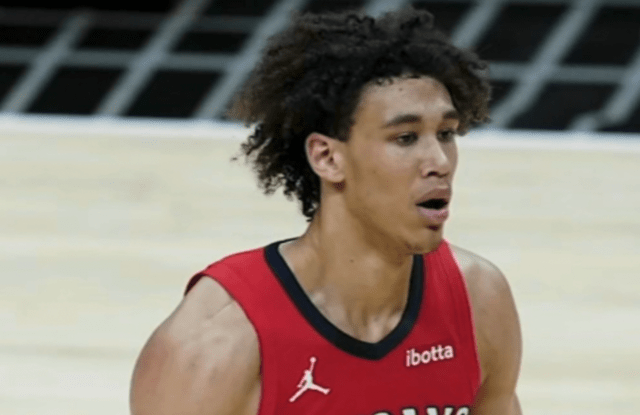 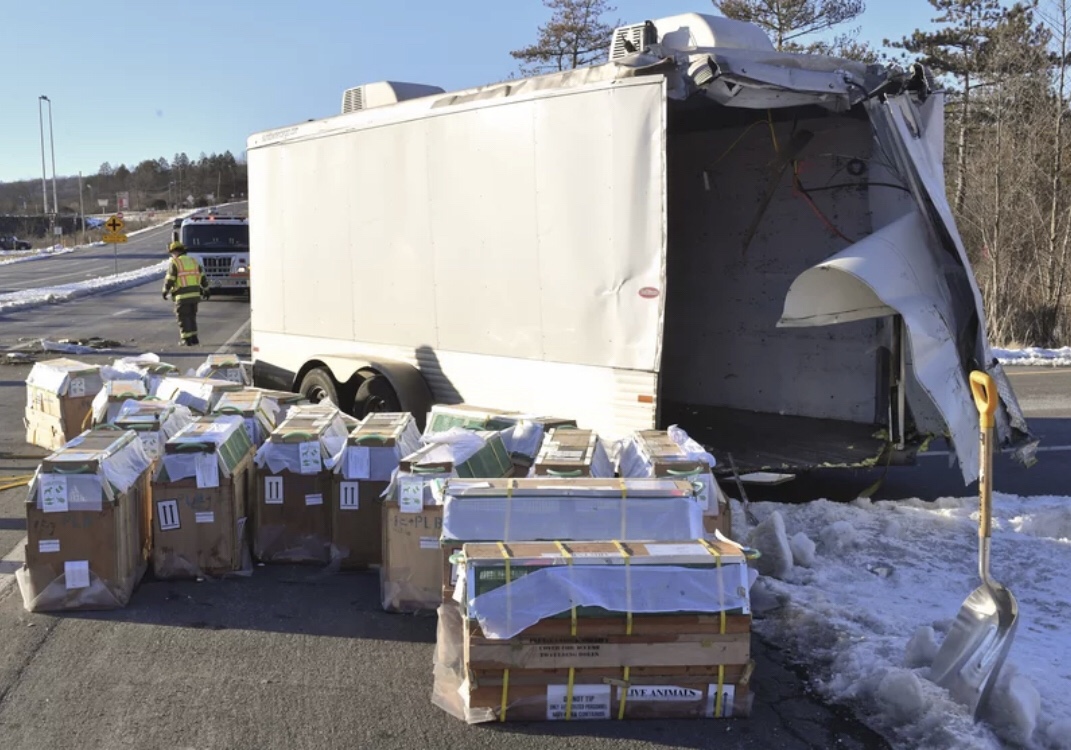 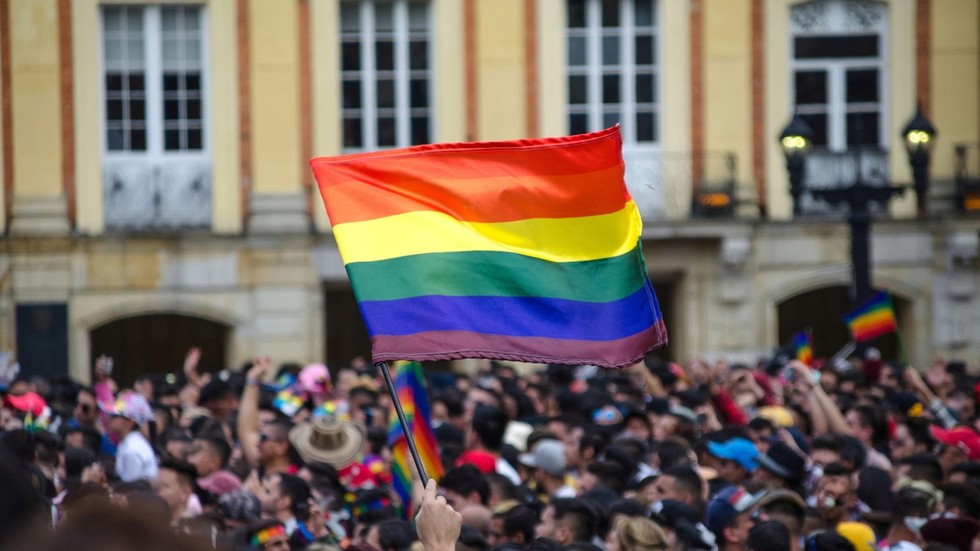